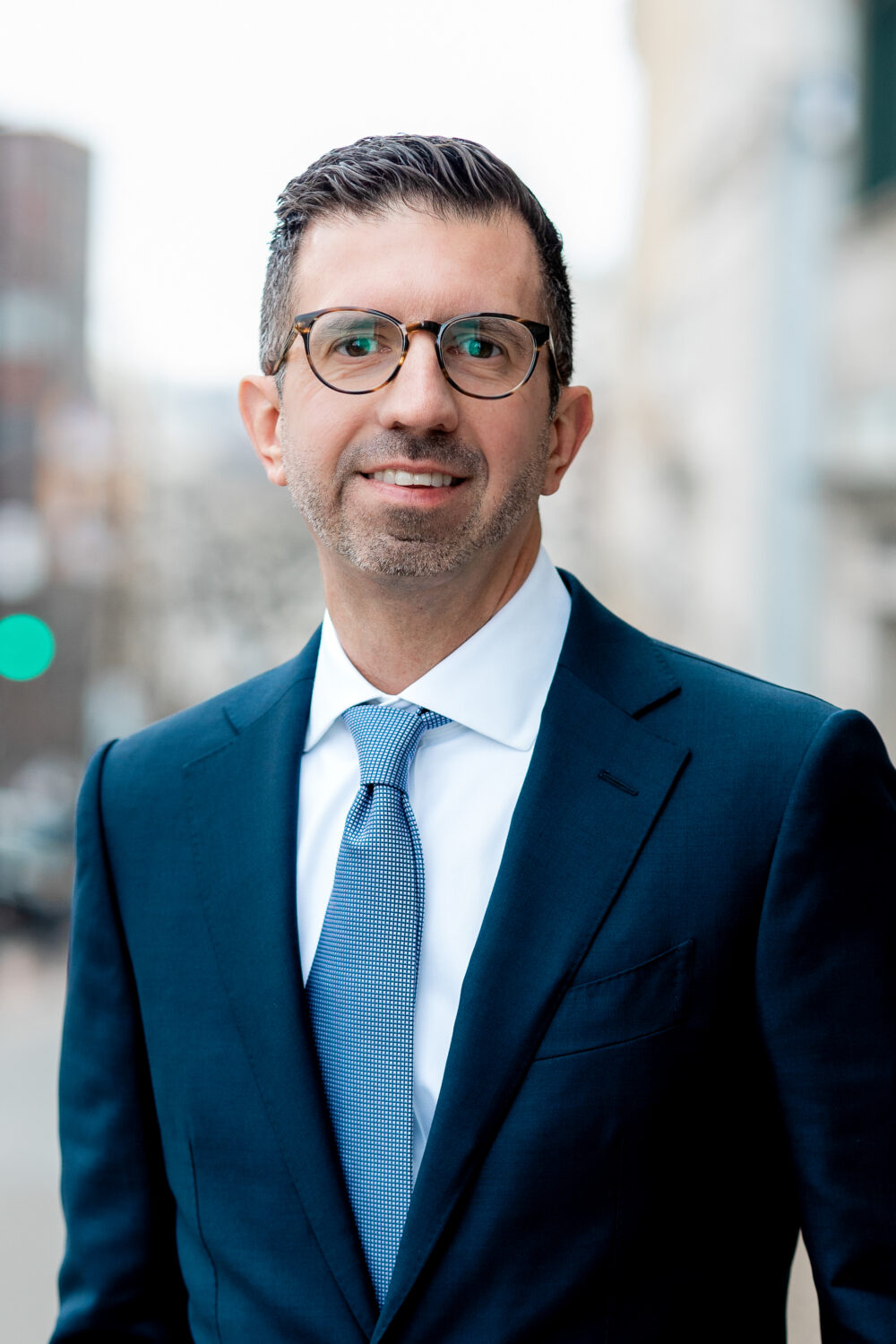 Chris founded Catalyst to provide clients with the focused representation of a boutique firm backed by nearly two decades of experience, skill, and trusted relationships. Prior to Catalyst, he held senior positions at some of the largest lobbying firms in New York including ten years as a Partner at the second largest lobbying firm in the state.

Chris has a record of success on a range of matters across multiple industries. He led successful lobbying campaigns on behalf of Fortune 500 companies, technology startups and prominent trade associations as well as achieved critical tax and economic development grants for hundreds of millions in projects across New York.

Chris began his career as an aide to former Assembly Majority Leader Ron Canestrari. He was named to the Business Review’s “40 Under 40” and a “rising star” by City & State. Chris holds a J.D. from Albany Law School and a B.S. from the University of Massachusetts Amherst. He serves on the boards of the Regional Food Bank of Northeastern New York and the Guilderland Industrial Development Agency. He is the past President of the Boys & Girls Club of Albany and board member of the United Way of the Greater Capital Region.